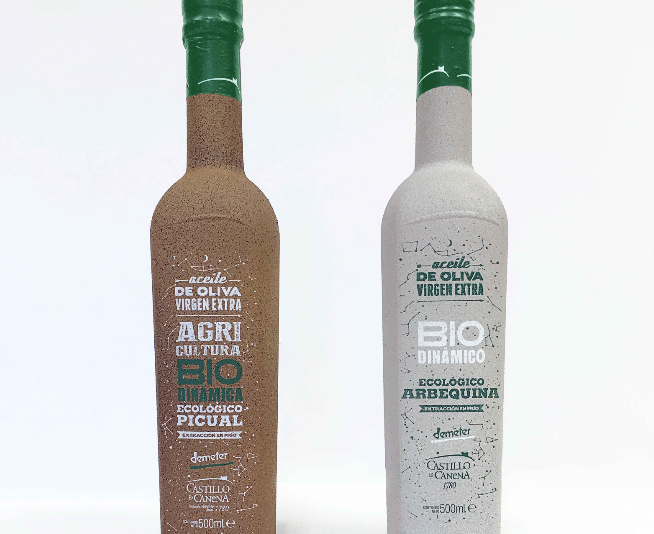 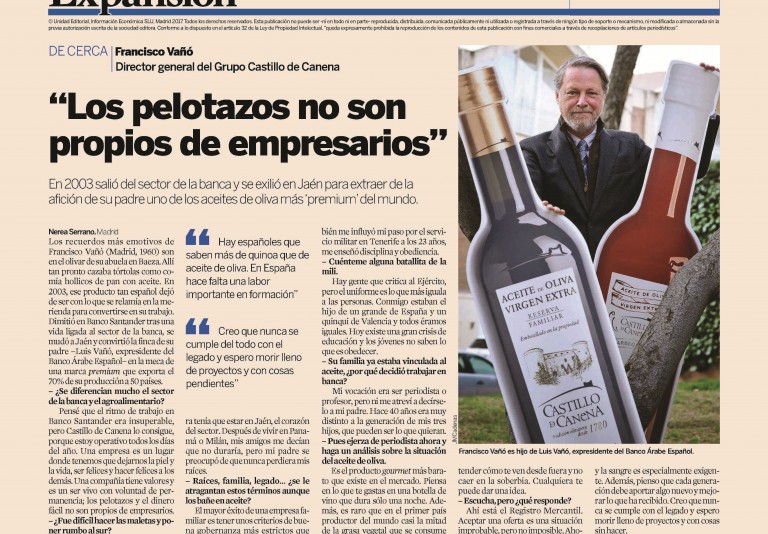 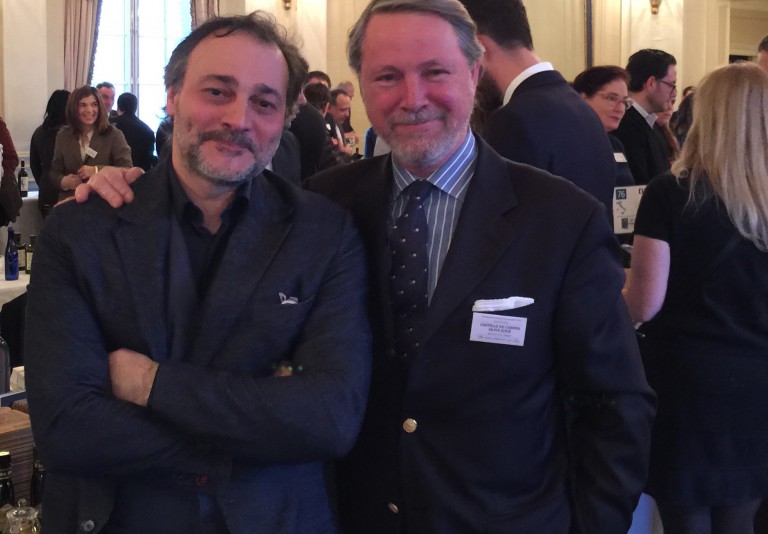 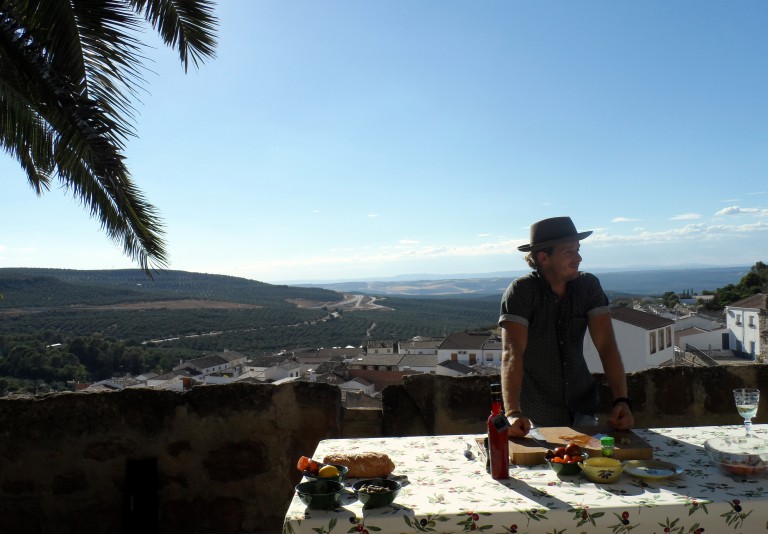 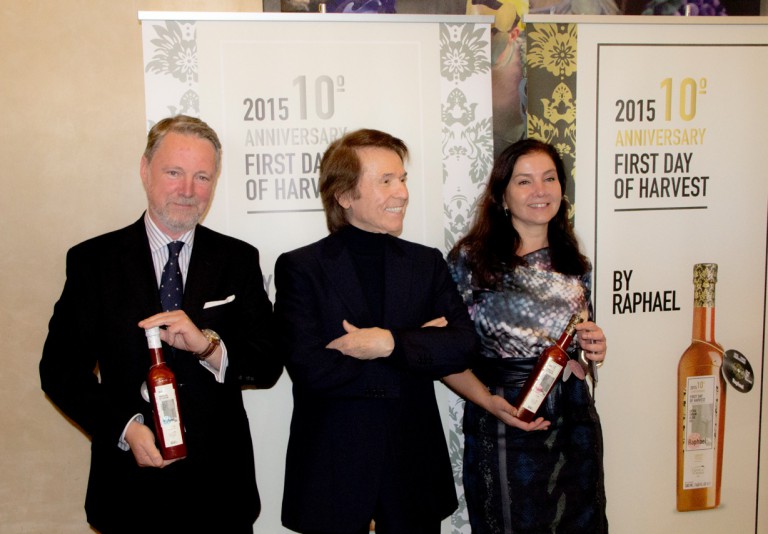 We participate in the Yale University Symposium celebrated in Greece

Yale University (USA) has organized a Symposium on olive oils and their future, which is taking place in Delphi (Greece) from December 1 to 4 of this year 2019. It is a great honour that our General Manager, Francisco Vañó, as well as our Commercial Manager, Rosa Vañó, have been invited as speakers at this international congress organized by one of the most prestigious universities in this... Read more

Thank you very much for joining us at #CastillodeCanenaFriends 🤗 A unique and friendly experience that, without you, assistants and producers, it would have been impossible (and less fun) to have carried it out! Thank you for being with us! Kaitai carried out by one of the world's tuna leaders and excellent professionals: Balfegó ,... Read more

It’s a safe bet to have dinner at Lobito de Mar by Dani García. The restaurant, in the heart of Madrid's Golden Mile, has an exclusive decoration and flavours that will transport you directly to the sea. Here we leave you some photos of the exquisite dishes, many elaborated with our EVOO Castillo de... Read more

Castillo de Canena pays tribute to the deed of Fernando de Magellan, the Portuguese sailor in the service of the Crown of Spain, as Admiral of what is known as the Flota las Especias (Fleet of the Spices), who set out with his companions from Sanlúcar de Barrameda on September the 20th, 1519, in what was the beginning of the first voyage around the world. To mark the 5th centenary of the... Read more

We hope to see you at the Food & Hotel Fair in Thailand. You can find us in the BOOTH: R- 16 Don't be afraid to come and visit... Read more