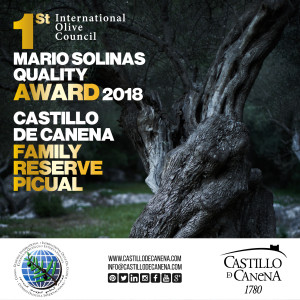 The IOC is the only  international intergovernmental organisation that under the auspices and tutelage of the United Nations is dedicated to regulate and control the entire world sector of Olive Oil and its various categories.